Through the European Economic Area (EEA) Agreement, signed in the city of Oporto in May1992, Iceland, Liechtenstein and Norway are partners, in the internal market, of the Member States of the European Union.

As a way of promoting a continuous and balanced strengthening of the economic and trade relations, the parties of the European Economic Area Agreement have established a Multiannual Financial Mechanism, known as the EEA Grants, through which Iceland, Liechtenstein and Norway provide financial support to Member States of the European Union with the greatest deviations from the European average GDP per capita, which includes Portugal.

EEA Grants Objectives:
To reduce the economic and social disparities in the European Economic Area;
To strengthen the bilateral relations between beneficiary and donor countries.

EEA Grants support to Portugal:
Since the entry into force of the Agreement in 1994, Iceland, Liechtenstein and Norway, as donor States, have contributed to Portugal’s economic and social development.

For the period 2014-2021, the EEA Grants Portugal has a global allocation of 102.7 M€ through which five programs will be supported:
– Blue Growth;
– Environment;
– Conciliation and Gender Equality;
– Culture;
– Active Citizens Fund.

Within the Call#2 aimed at promoting the Circular Economy in the Construction Sector, 12 projects were financed, one of which was CircularBuild.

This project is aligned with the Environment Program, following the established in the objective “Increase the application of Circular Economy principles in the sectors of use“, by reducing the use of materials and reducing waste production. The project aims to investigate solutions based on alternative materials for the panels of the prefabricated modular system of CONCEXEC – Arquitetura, Lda., in a perspective of circularity, allowing total reuse of the waste generated, without compromising the building performance in terms of energy efficiency, consequently contributing to the new paradigm of “Zero Carbon Buildings“.

Send us a message

Project Financed by Iceland, Liechtenstein and Norway, through EEA Grants. 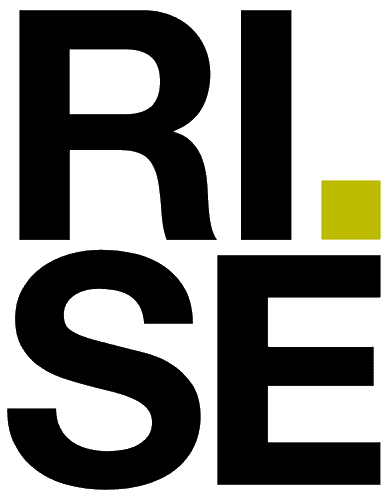 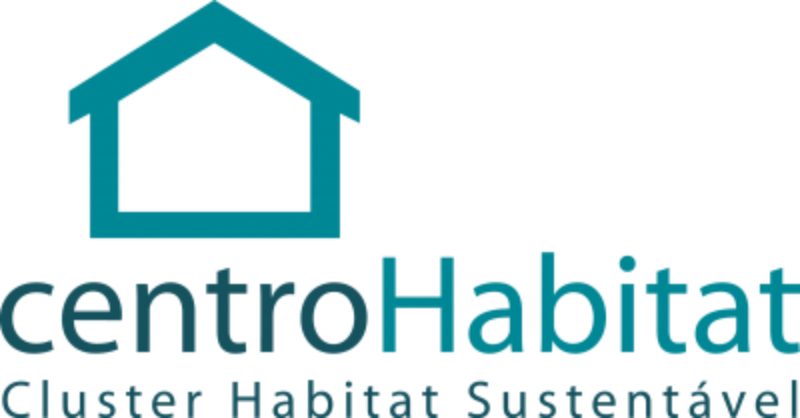 A CircularBuild you can use cookies to
memorize your
login data, collect statistics to optimize the functionality of the site and to
carry out marketing actions based on your interests.

These cookies are necessary to allow the main functionality of the website and are
automatically activated when
uses this site.


These cookies allow us to analyze the use of the website, so that we can measure and
improve their performance.


Required Cookies
They allow you to personalize the commercial offers presented to you, directing them to
your interests. Can be
own or third party cookies. We warn you that, even if you do not accept these cookies, you will
receive commercial offers but
without matching your preferences.

Functional Cookies
They offer a more personalized and complete experience, allow you to save preferences,
show you relevant content
to your liking and send you the alerts you have requested.